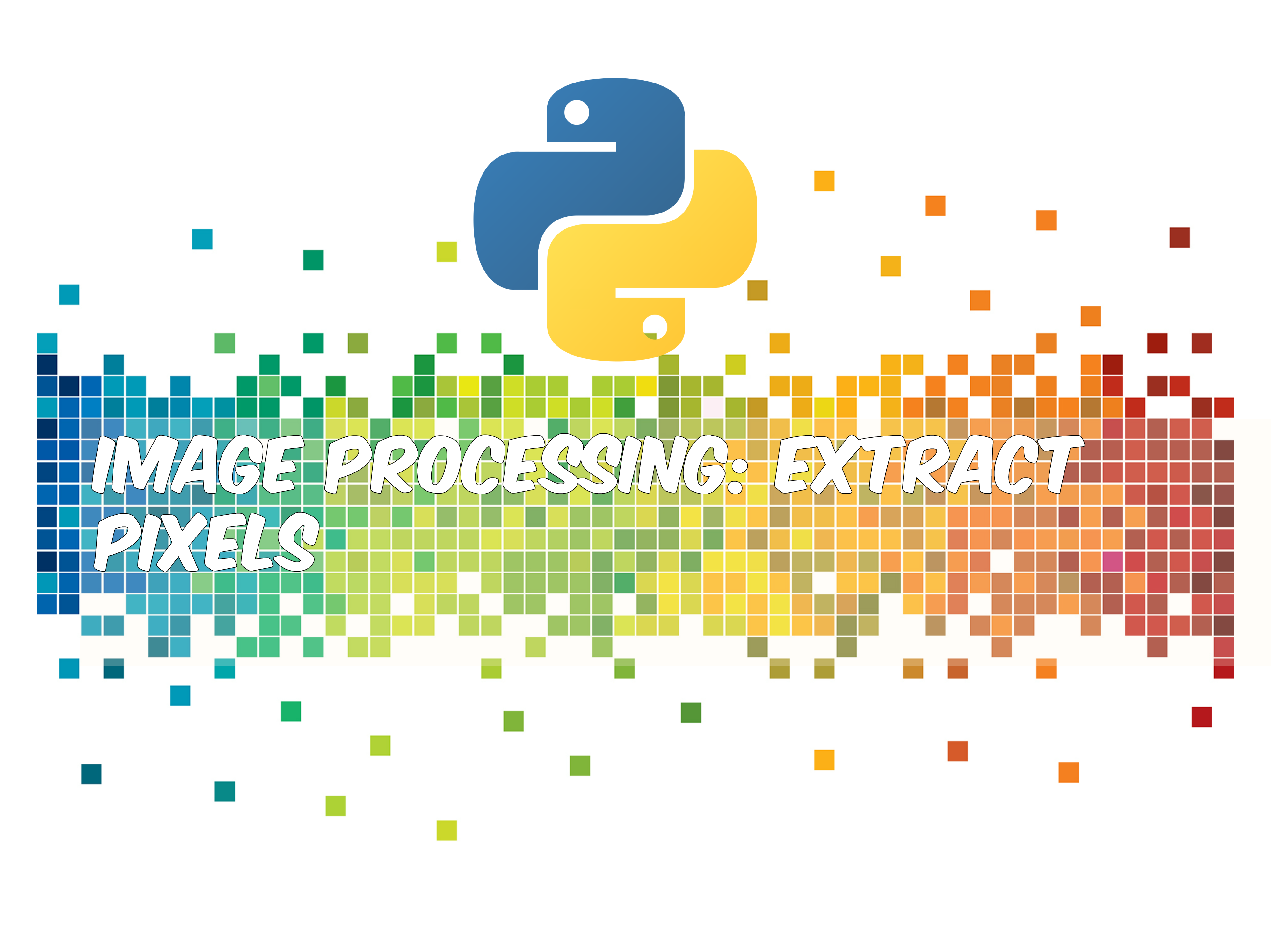 The Alpha values indicate the transparency or the background factor in the image. a “.png” image, for example, can be without a background and is said to be transparent.

We use a library called python PIL (python imaging Library). The modules in this library are used for image processing and have support for many file formats like png, jpg, bmp, gif etc. It comes with a large number of functions that can be used to open, extract data, change properties, create new images and much more… You must note that there are much more advanced libraries now for image processing in python and that perform complex tasks like color scale translations, template matching, histogram related operations, noise removal etc. One such example of an advanced python library is the Scikit Image.

each pixel value can be extracted and stored in a list.Though IDLE shell can be used for it, it can take a long time to extract the values and hence it’s recommended that it is done using command line interface.
The procedure for extraction is as follows:

1. import the Image module of PIL into the shell.

2. create an image object and open the image for the reading mode.Let ‘myfile’ is the name of the image to be read and give the appropriate file format. that is if it’s a jpeg image then give it as myfile.jpg.

3. we use a function of Image module called getdata() to extract the pixel values. this scans the image horizontally from left to right starting at the top-left corner.  The values got from each pixel is then added to a list. Finally, wat we get is a list with each pixel value as a set of 4 values (R, G, B, A).

Following is the code to achieve it:

This list comprehension extracts each element of each set in the list pix_val and all the elements are stored in pix_val_flat.

Thus this can be compiled into a script or made into a function which can be used in any image processing projects later. Python PIL library is one of the many methods for image processing. pygames or numpy can be used with their respective modules to process images as well. 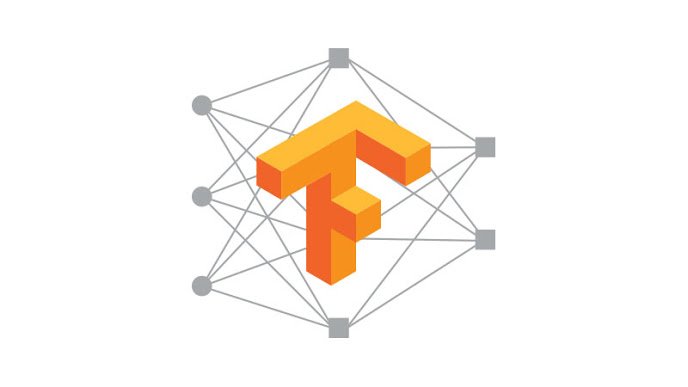 What is Tensorflow ? concepts simplified

Wikipedia on the terminal , using python