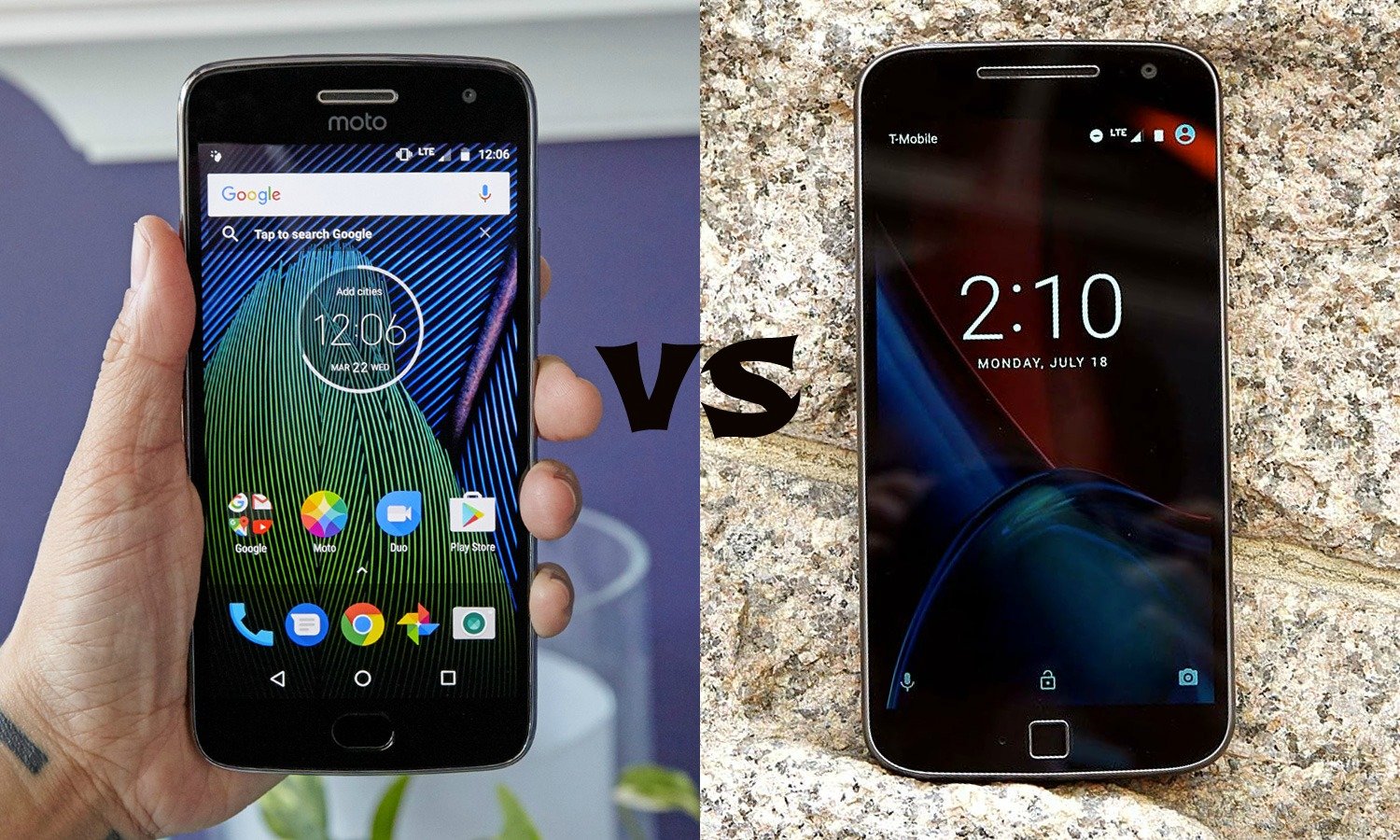 Lenovo has recently launched the Moto G5 and the Moto G5 Plus in its “G” series of Android phones. It’s currently priced at ₹17000 ($260 approx.) whereas the earlier model the G4 Plus was at ₹15,000 ($230 approx.). Now, with this new phone, it’s but natural to wonder how much better this phone is when compared to the earlier model. Should you upgrade your G4 to the new one? Is it really worth it? Well, in this article, I will try to answer these questions by breaking up the specifications and comparing them.

The main storage is the amount of space you get to store all the things like music, videos, app data, contacts, etc. the G5 Plus comes with the 32GB and  64GB internal memory variants. and external memory can be expanded up to 128GB. This is the exact same specs on the moto G4 Plus and so both these phones are the same in this regard.

Higher the RAM, easier it is to have multiple apps open and switch between them without any delay or lag. A higher RAM also speeds up many of the apps while they are being used. Thus it makes more sense to have a higher internal memory on a phone. The Moto G5 Plus has a 4GB RAM on the 32GB main storage variant while the Moto G4 Plus had 3GB.

Does 1GB make a lot of difference? Absolutely. This would allow heavier applications to run more smoothly and you would be able to have more apps running and switch between them easily.

The processor is the most important feature for anyone looking for a good performance phone. The Snapdragon Series by Qualcomm is leading in today’s mobile chips market. Both the G4 Plus and the G5 Plus have had processors from snapdragon.

The Moto G5 Plus, on the other hand, is a Snapdragon 625 chipset which has a 2 GHz octa-core processor. Unlike its predecessor, all the 8 cores are clocked at 2 GHz, and thus they can all be used at once. A significant improvement from the previous one.

The secondary camera on both the phones are the same at 5MP and they haven’t changed anything with respect to this.  In the case of the camera, however, G4 Plus is clearly better.

The android version on the Moto G5 plus is v7.0 (Nougat) whereas the G4 Plus comes with v6.0.1 (Marshmallow) which is one version lesser. However, on the G4 Plus, the android can be upgraded to V7.0. This would make both the phones same in this regard. But still, I would like to give the score to G5 Plus. The reason for this is that when the next version of Android is released, the Moto G5 plus is very like to get an upgrade right away than the G4 Plus which may not get it at all.

Batteries on both G4 Plus and the G5 Plus are the same. Each has a 3000 mAh battery that lasts quite long and both the phones have the capability of turbo power charging which charges the phone to last 6 hours in just 15 minutes. Now, this is claimed by the company and the actual metrics might vary. However, with regard to the battery, there is no winner among the two.

G5 Plus and the G4 Plus both have a 1080p screen. which is a full HD screen. However, the G5 Plus has a higher pixel density of 424ppi while the other has a 401ppi approximately. This means that the G5 Plus has a better image/ video reproduction or you can say that the display is sharper for G5 Plus when compared to the G4 Plus. This makes the G5 plus a clear winner with the display.

These features are not something all would agree to be better and for that reason, I will be just comparing them without any bias and I will NOT be considering them to be a comparison parameter.

The screen size is of Moto G5 Plus is slightly smaller at 5.2 inches whereas the G4 Plus has a 5.5-inch screen. Both the phones come is various colours like grey, gold, silver etc.  Coming to the design, there isn’t much of a difference other than the G5 Plus being very slightly smaller. They weigh exactly the same at 155 grams.

With all our comparisons so far, we have the Moto G5 plus with 4 points and the G4 Plus with 1 point. Now to most of the people reading this, G5 Plus is the clear winner. It has a lot of things better than the G4 Plus and thus it makes sense to buy or upgrade to the G5.  Yes, the camera is the only minus point with this phone, but if you think about it, these phones aren’t popular for their picture taking capabilities, so it can be ignored for it has many other awesome pictures.

Hope this gave you some good insights and helped you to make the right decision.

Head over to Gsm Arena comparison to get a detailed comparison between these phones. 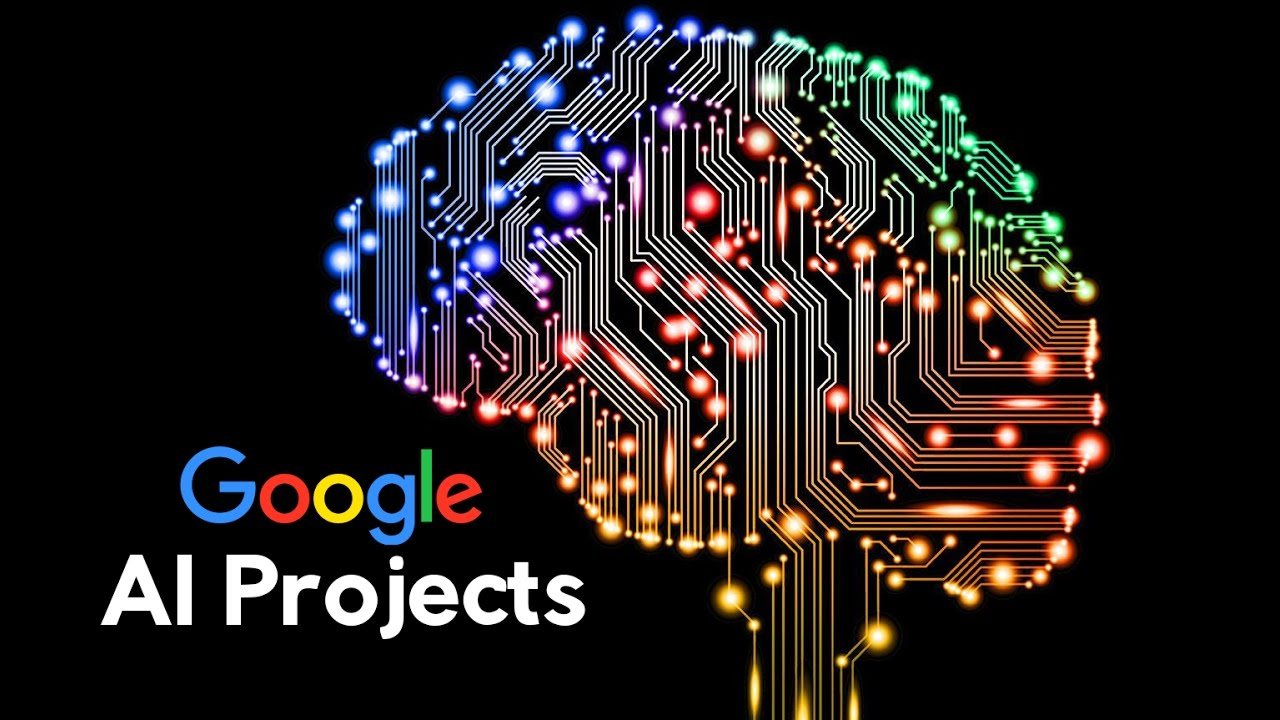 Give people what they want : Windows meets Android