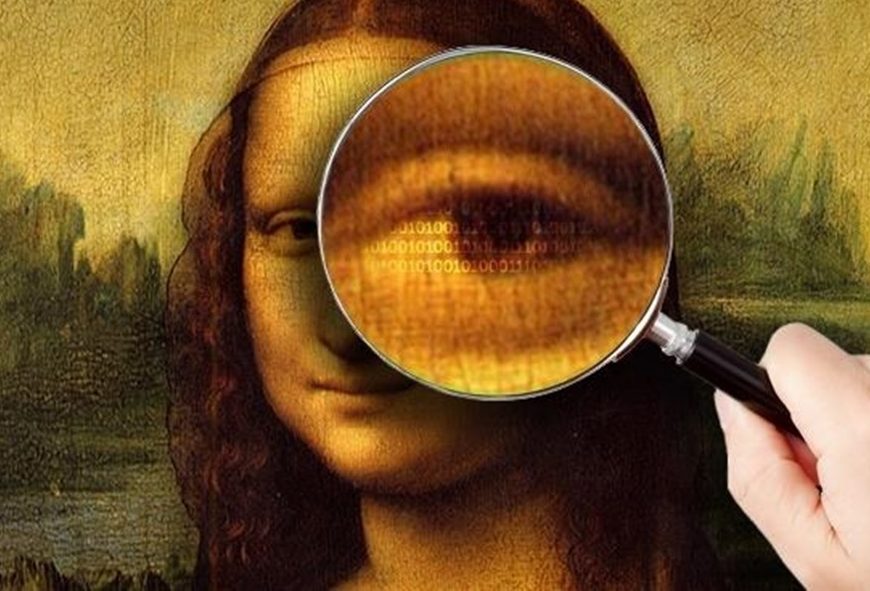 Steganography is the process of hiding text or files like images, documents etc within another file like an image, audio, some other text, etc. This technique was used by many groups of people to hide and send a secret message so that only The person to whom it would be delivered could know what it contains. To extract the message from the hidden files many different tools can be used.

Here is an example of steganography. Person A hides his personal details within a message using a steganography tool. Only he knows that an image has some text hidden within it. Anyone else who gets that image can only see the image but will not even have a clue that it contains some data. Now person A can get back his data using the same steganographic tool in reverse order.

Steganography is different from encryption. In the sense that, in encryption, no data is hidden but only converted or transformed into some other form of data depending on the algorithm used. But here we actually hide the data. Its up to the user whether he wants to encrypt it or not before he hides it.

I have built a simple tool, you can either use that to improve it or use the idea to build something better. So read further to learn more.

I wanted to try out steganography  just like I do other projects in my free time. so I started with a project to create a steganography tool that would hide messages within a data. This tool is completely built in python
Here I call the data to be hidden as “message” and the data in which the message is hidden “base data”. So the base data that I chose is the lorem ipsum text.

Lorem Ipsum is generally used in the typeset industry to check  the layout and font look. It is also used to randomly fill, in templates with data. So these sentences though widely used do not have any meaning.The reason I chose lorem ipsum as my base data is if configured right I would be able to send messages within template like format so no one would suspect that it would contain hidden messages. For a layman, it’s just some lorem ipsum data put up to see how a website looks when it gets real data.

So finally my project when finished, it could accept a data ,generate lorem ipsum sentences and hide data within it. It would also generate a key which would help the user to extract the message from the base data. This key is different for each message and also I encrypted the key. This tool also provides the option to store the key in the same file that contains the base data or the user can make a note of the key and send it to the recipient by some other means. Thus without that key, the data cannot be extracted.

the source code can be found on  github : https://github.com/akshaypai/Stegano

Here is an example where I hide the message “may the force be with you” 😛 within the base data.

As you can see, it generates a key that you have to decide whether to manually store it somewhere or store it in the file with the base data.
below is the screenshot to show the base data in which the message is hidden.

So within that paragraph lies hidden the message. I have also created a visualization to demonstrate how the data will be stored. Here I have used 2 colors alternatively to differentiate between words. So, if the letters of the  first word are showed in green then the letters of the second word will be in blue and so on it will alternate.

So, go ahead and play around with the code. Read the README to follow up with the dependencies and install them before running the script. And if there are any issues, share them in the comments below. Happy Hiding!! 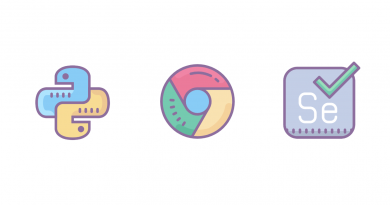 How to perform Web Scraping with Python – Part 1 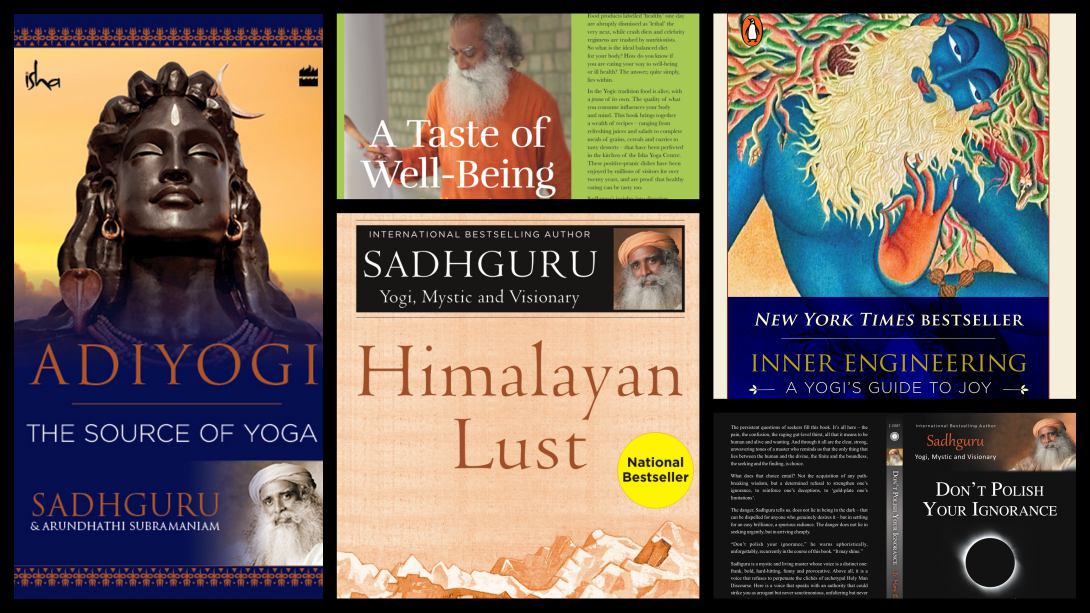 One thought on “Build your own steganography tool with python”