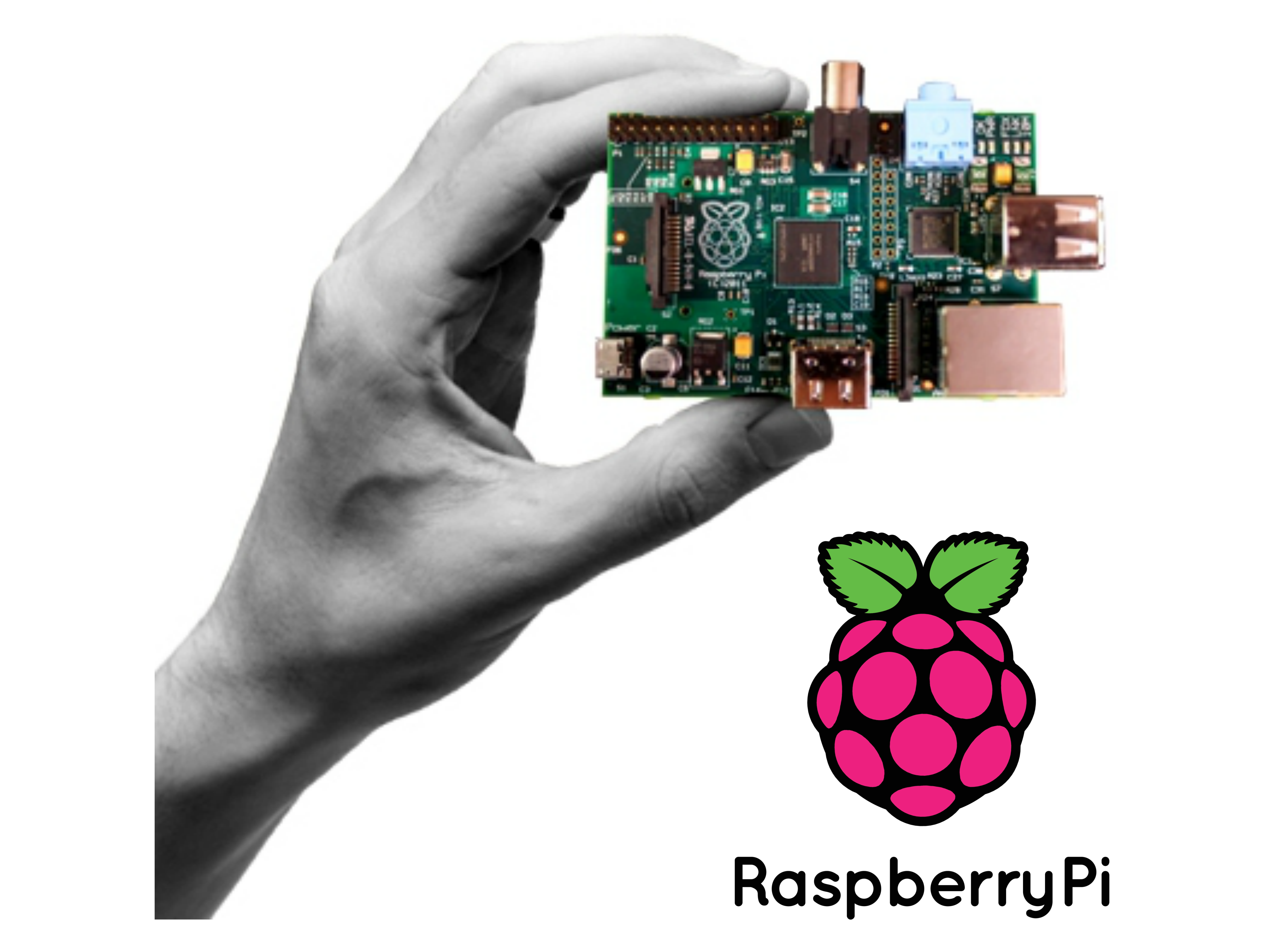 In the process of building a Raspberry Pi cluster, I came across a few libraries for inter-node communication. I was facing some issues while using these libraries and the errors weren’t one of the common ones associated with Raspberry Pis.  These libraries made use of a feature called Hard Floating Point computation and I wanted to know if my Raspberry PI supported it. So, this article is my understanding of ARM chips and its variants and how it all fits my cluster built using a Raspberry Pi.

ARM chips which are based on the RISC (Reduced Instruction Set Computer) architecture were developed by a British company called ARM Holdings. Since RISC allows components to be very small in size and lesser in number, you can find that the ARM chips are very small themselves and they don’t require any  external cooling. This is the main reason for most of the smartphones  today to have ARM chips in them.

ARM releases these chips in various versions . Among all of them, till ARM V7,  all chips supported only 32-bit architecture. But from ARM V8 onward, support was provided for 64-bit architecture as well. The major advantage of these chips is that it supports efficient multi-core computing and high core counts at lower costs.

Raspberry pi Model B supports multiple nodes to be connected and used in parallel. To achieve this, two variations of  ARM chips can be used. One is the ARMEL (ARM little endian) and the second ARMHF (Hard Floating) . ARMEL is used for soft floating points where the computation is restricted only to a certain level of floating point numbers but ARMHF, on the other hand, is a hard floating point architecture , giving more support to high floating point number computations during parallel computing. The  raspberry Pi comes with a support for ARMHF which is available for use through various ports provided by Raspbian (the Debian OS for raspberry Pi).

MPICH2 is a very good message passing library that makes parallel processing on a Pi possible but has packages only for ARMEL architecture. So, it’s wiser to use MPICH tools and build it within the raspberry Pi and utilize the ARMHF.

The Pi Model B has an ARM11 family of chips inside it. The ARM11 is based on the ARM V6 and is hence 32-bit architecture. This chip has a clock speed of 700 to 750 MHz but can be overclocked to 800 Mhz without a void in warranty. But the full overclocked speed is  around 1 GHz. The CPU, the GPU, and the RAM are on the same chip.  The CPU has a speed of 65 GFLOPS and the GPU of about 24 GFLOPS and  a 512 Mb RAM.

Overall, it’s a very efficient chip having power equivalent to a Pentium 2 processor and contributes greatly to the small size and low cost of the raspberry pi. 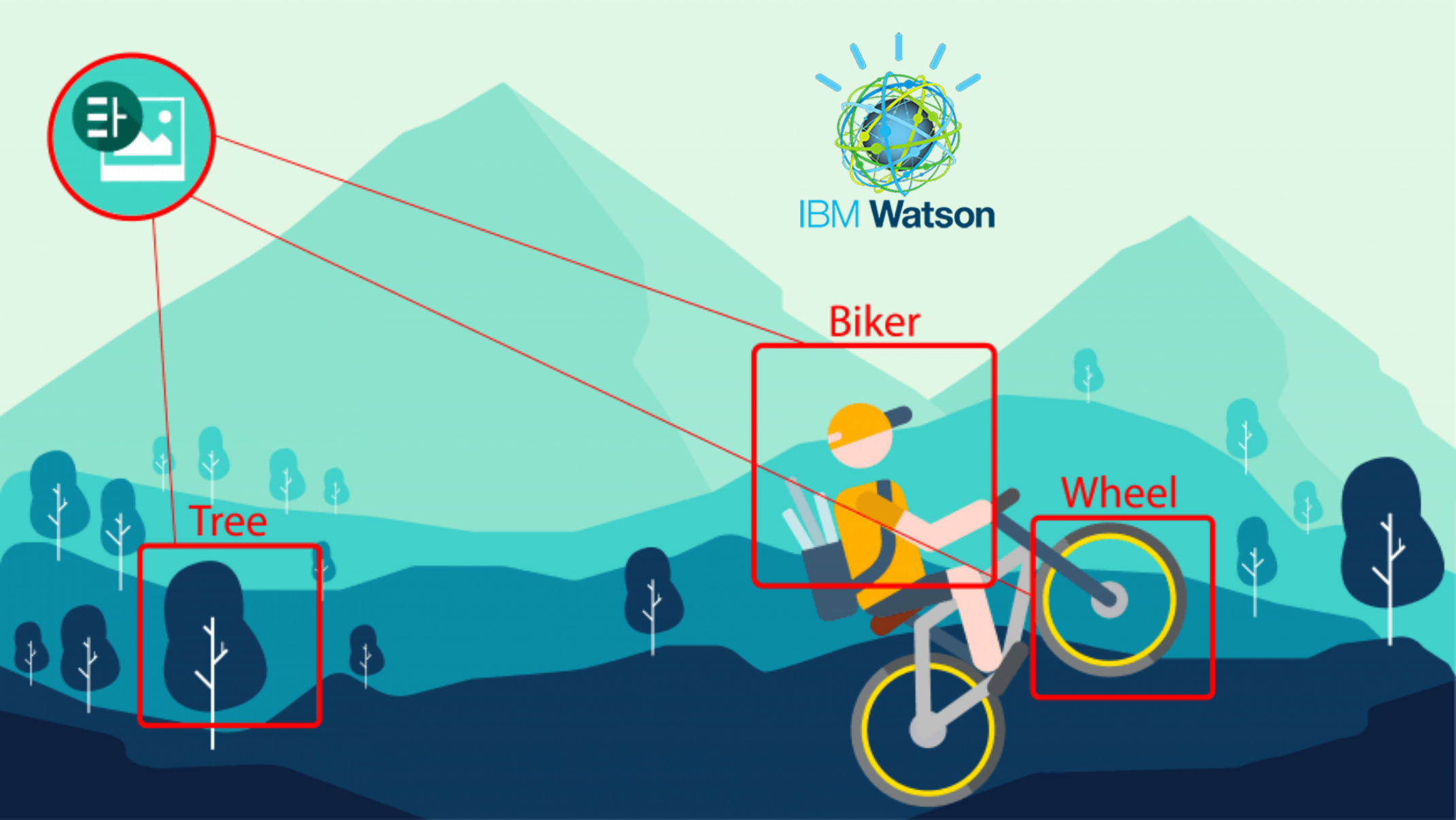 Store and read data between dictionary and text file in python

Startup Applications: automatic execution of the most used programs during every user login