Google’s Tensorflow image recognition system is the most accurate image Classification software right now. Image recognition is a process that involves training of machines to identify what an image contains. To be more precise, it classifies the content present in a given image. This definition might raise a question. “Can the system identify any image given to it ?“The answer to that is no.

The system can identify only those types of images which have been given to it while training. For example, if we train the classifier with 3 classes: “cats”, “dogs” and “cows”, the classifier can then recognize a given image that belongs to only one of those three classes. What would happen if you gave it an image of a camel? The answer will still be one of the three categories the classifier has been trained on. But the confidence score will be quite low.

How does image classification happen?

This also means that if you train a system to classify cats and dogs and if you gave an image of a snake to identify, it will still give you a probability list for cats and dogs being present in that image. This is a disadvantage of a classifier.

On a high level, neural networks are a connection of computational units that have the capability to learn from a set of data provided to it.

When we stack multiple layers of neural networks we get deep neural networks. This definition is highly simplified, and these are complex concepts that need a lot of time to understand. In this article, we will be using the Tensorflow pretrained models to set up our classifier.

Tensorflow is a mathematical library which has gained popularity for its deep learning capabilities. Deep learning is the process of building,  training and running deep neural networks is called.
Tensorflow was built by google to bring out a standard platform for all types of users ( data scientists, students and other researchers, business analysts, etc). It has a lot of concepts which has been covered in this simplified guide on Tensorflow concepts and jargons.

Pre-requisites for this tutorial

Training a deep learning classifier from scratch would take weeks if not months depending on the hardware. And to avoid this hassle, we will be using a pre-trained model. The Tensorflow pretrained models are usually capable of identifying around 1000 different categories.

Clone the repository and navigate into it using the following commands.

You can run this script by providing an image to be classified. By default, the Top 1 result will be shown.

To get top n classifications, you can use the following parameter.

Example: The following result is what we get for the pomegranate image: So, the classifier says that the image is pomegranate with 98% accuracy.

Step 3: Running the script to get top-n identified classes.

Now let us try to give an image which has more attributes like the image of the house below: You have now seen how you can setup the tensorflow image recognition system. This, however, restricts you to just classify among the pretrained models. If you want the classifier to classify your own sets of classes or categories, then you would have transfer learning. Transfer learning is the process of training another model from a pretrained model. I have written another tutorial on how to retrain tensorflow inception model.

Interested in learning Deep learning from scratch with Tensorflow?  check out this course on Udemy: Data Science: Practical Deep Learning in Theano + TensorFlow

. to get 92% DISCOUNT, use the coupon code “FULLUDEMAY” (valid dring May 2017. For more discounts, please comment below) 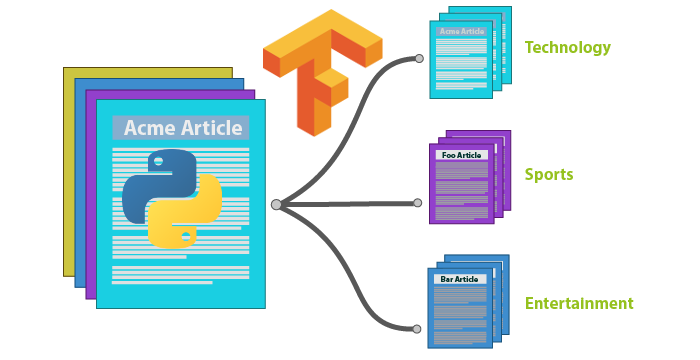 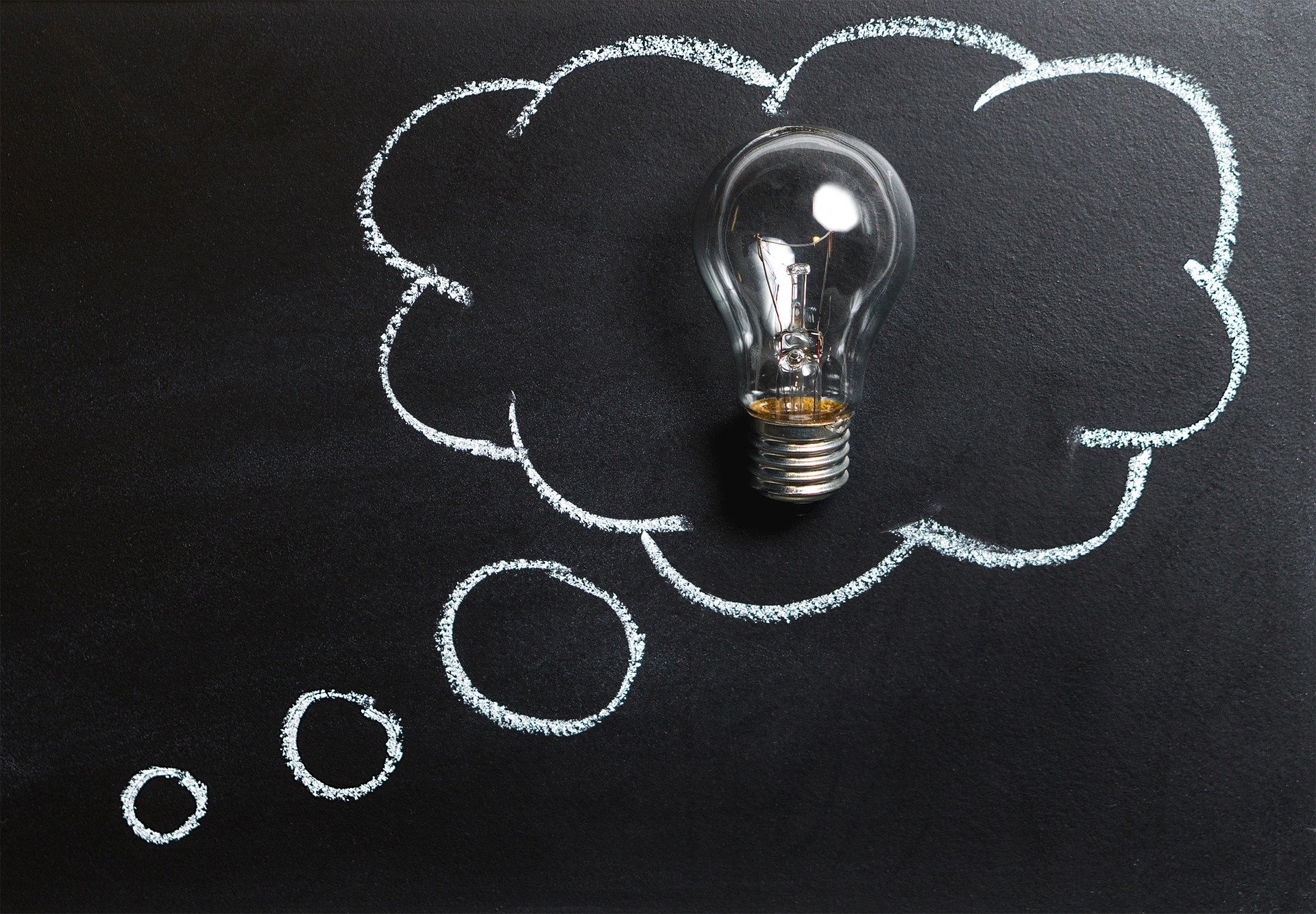 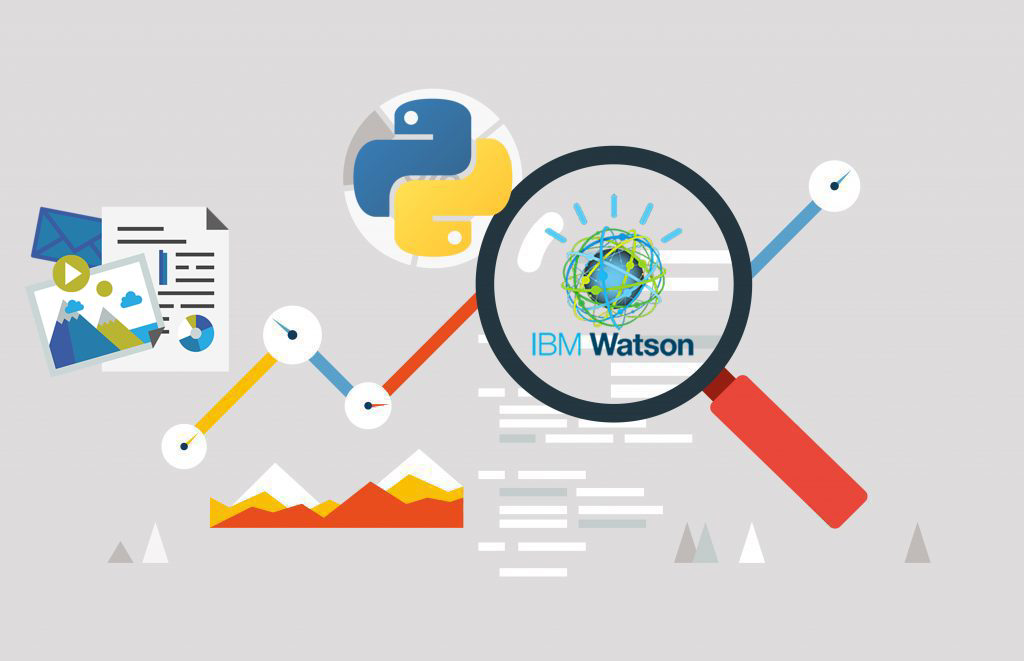