Making a Raspberry Pi cluster requires an initial setup to be performed. Here I assume that the OS that is running is Raspbian. So once the cluster is built generally one Raspberry pi designated as the  master node controls the functionality of all the other nodes. So this post deals with how the master node connects to or other nodes ,how you can use the master node to login to any other node in the cluster, how to assign static IP address and how to differentiate each of the nodes from the other by assigning different hostnames.

The first thing that has to be done is assign static IP address to each PI . This helps to connect to other PIs(nodes) via SSH (Secure Shell) . So first use the command :

This lists all the IP addresses. My result of running the command ifconfig was :

Make a note of these addresses. So, from the above result, the inet address indicates the IP address of the node. What we do now is assign addresses to each node. The first step in it is to decide a range of IPs . I had 5 nodes and so I decided to take the range 192.168.3.215 to 192.168.3.219 . Once the range is fixed login to one of the PIs.
Also, make a note of the gateway address by typing the following command

The final step is to modify the interface file :

Remove the line that reads

save by pressing CTRL+X and then type Y to save and exit. then reboot the PI using :

Type the following command to ping your gateway address or router and will return :

One last thing that needs to be modified is the /etc/resolv.conf file. This file contains information of DNS name resolvers that allow your raspberry pi to resolve names to IP addresses. For example, if you ping http://sourcedexter.com, the raspberry pi will have to determine the IP address of my python tutorials website,

Enter the following command to edit the resolv.conf file:

Press CTRL-X to exit but remember to save the file by accepting the changes.

Now type ifconfig and the new IP will be the one you would have assigned.Repeat this for all the other nodes on the cluster individually.

If SSH is not installed then the hostname can be changed manually by logging into each of the raspberry pi individually and changing the hostname file as :

change it to what you want. for example, if the new hostname should be client003 , then delete the existing name and type the new name :
client003
press CTRL+X followed by Y to save and exit. So from the next time you login the new hostname will be seen. 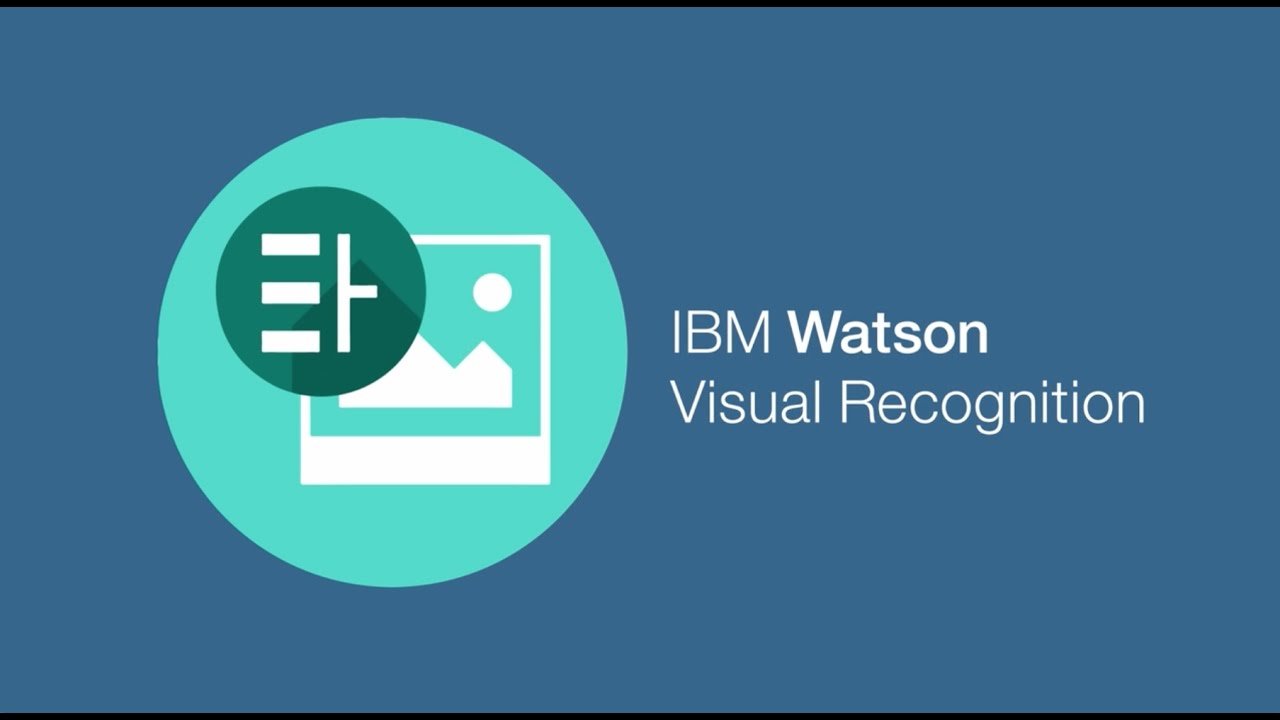