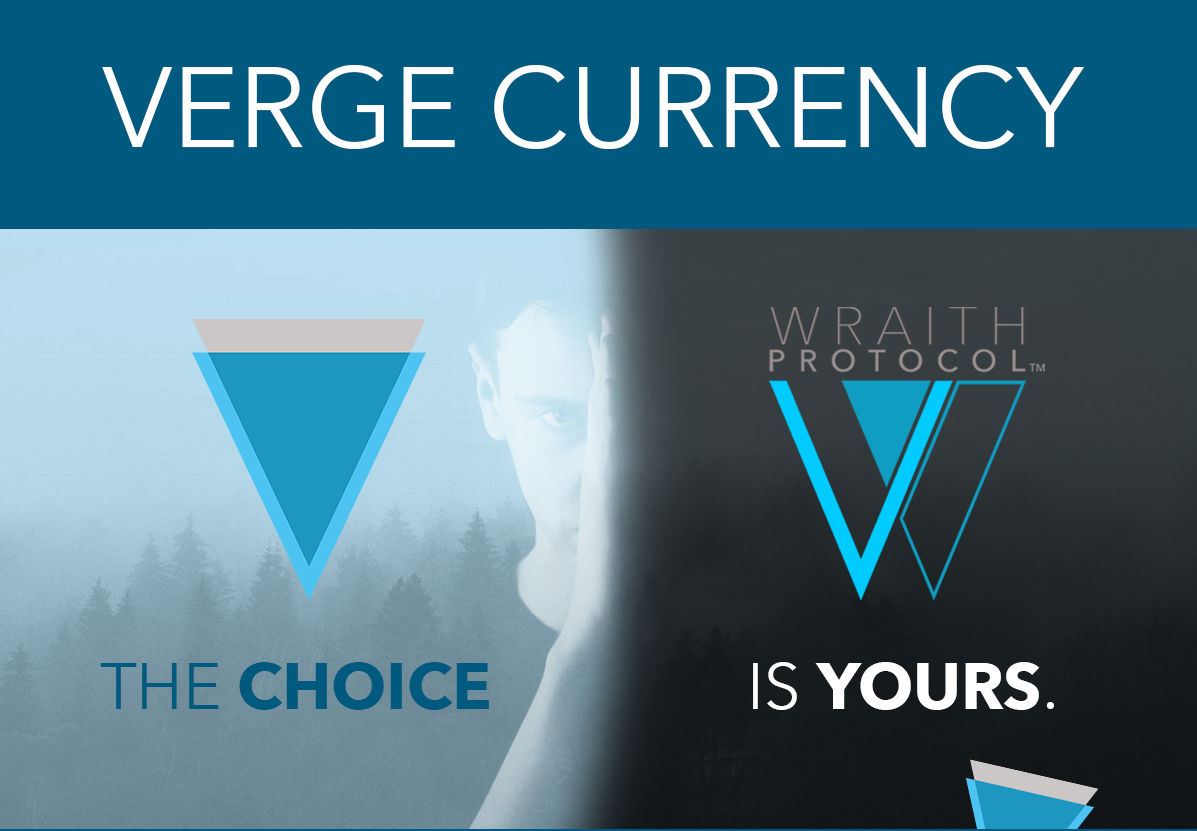 Cryptocurrency space is a world dominated by Bitcoin. In this world, the prices are high, the supply is low, and the speed of transactions is slow. The privacy here is almost non-existent. Bitcoin was a breakthrough, but its technology is now outdated.

Without proper anonymity with respect to transactions, users are vulnerable to their data being captured by large organizations or malicious groups in a bid to sell the data.

Stealth investments are no longer possible without transactional privacy. People have to use multiple different cryptocurrencies, one for regular usage, say as an investment plan, or for buying goods or using services. And a second one for making stealth mode payments or investments.

In other words, a person would require a public ledger and a private ledger to meet all the transactional requirements. Started in the year 2014, Verge Currency was built to solve the very problems people had with respect to Bitcoin and many other currencies.

Verge is the most privacy-focused cryptocurrency on the market and is also the only 100% untraceable currency in the world.

“How is it better than Bitcoin or any other privacy-oriented coin?”, you may ask.  To answer this, we can compare the foundational features of Verge to that of Bitcoin. With the release of Wraith Protocol in January 2018, Verge will become the only cryptocurrency in the world to be completely untraceable.

So what is the Wraith Protocol? It is a technology that allows switching between public and private ledgers. The following example demonstrates the relevance of such feature.

Consider that you are paying house rent or you’ve got some medical treatment and you have made the payments with Verge. You would want this transaction to be visible to claim tax benefits. For this, you will need to make use of a public ledger.

In another scenario, you are an angel investor looking to invest in a company. But you do not want to be exposed with regard to this purchase, nor do you want the investment amount to be seen or worse, leaked. To accomplish this task, you would need a private ledger.

Verge Currency is the only cryptocurrency that allows to you use either the public or the private ledger on the same blockchain.

You are in control of your data and your privacy something that is very much necessary in today’s world of surveillance and personal data collection by large corporations and governmental agencies.

Verge Core Wallet 3.0  is released along with the launch of Wraith Protocol. It has the following features to make transactions simple for all users: This is The Currency For Everyone

Verge’s motto is to build a currency that everyone can use, To make blockchain transactions a part of everyday life.

To facilitate this, Verge provides fully private, simple to use mobile app for individuals. The purpose is to give the choice to the people regarding the use of their transaction details.

Verge Currency was designed around the following principles:

These ingredients achieve the perfect alchemy for Verge to mature into a globally adopted currency, free of corruption and forever an open-source and decentralized project. With RSK Smart Contracts on the horizon and future plans for a decentralized Point of Sale integration, Verge Currency is poised for greatness.

Liked this article? you can donate to this blog 🙂
Verge currency Address –  DDndhaMRyMVhtx7ZvMaL1k6LHxUKdku1KF
Bitcoin address – 1JW1YQTLztqSrJVbHnvbzCdjQWJYEQjaYy 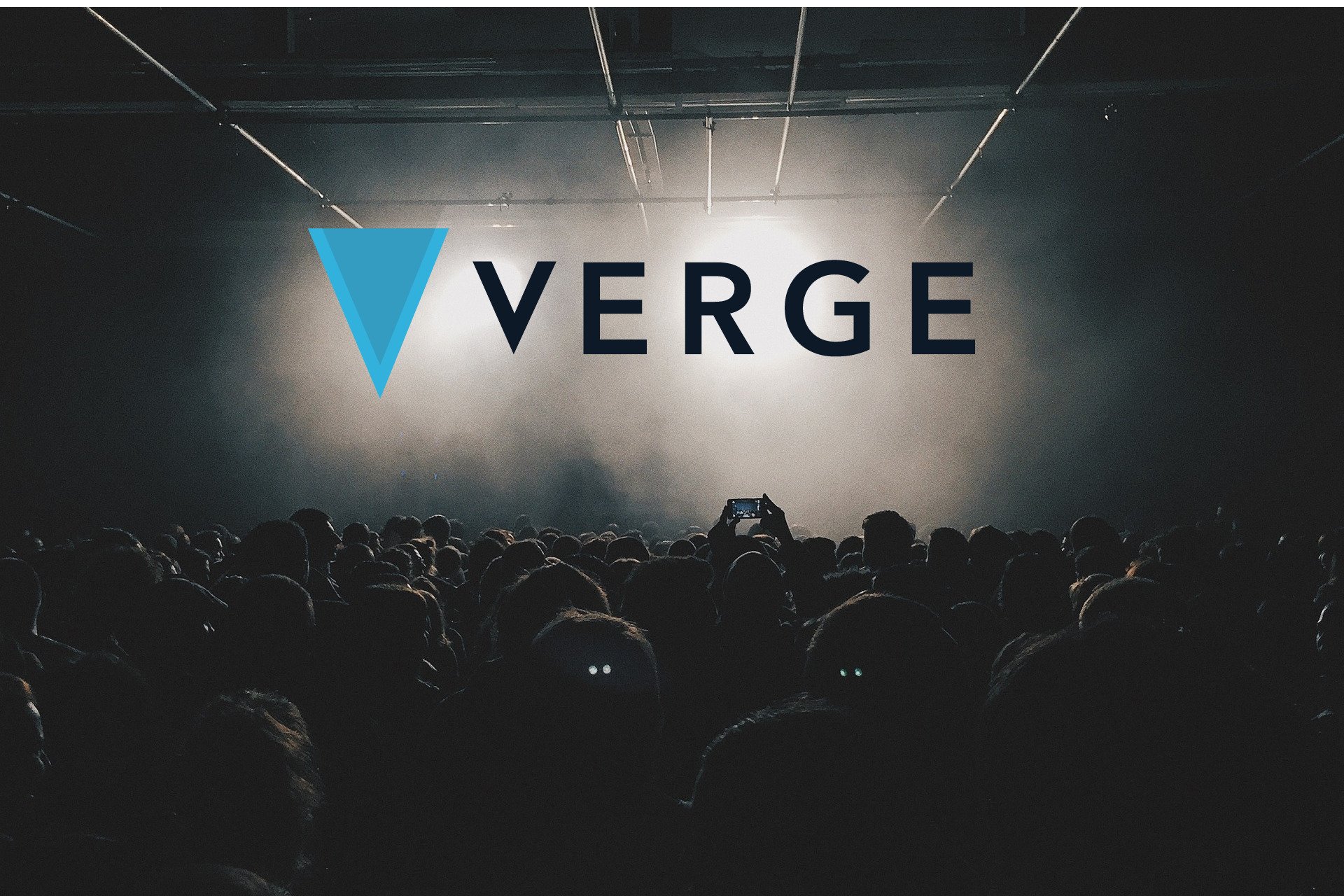 And then there was One – Verge Currency 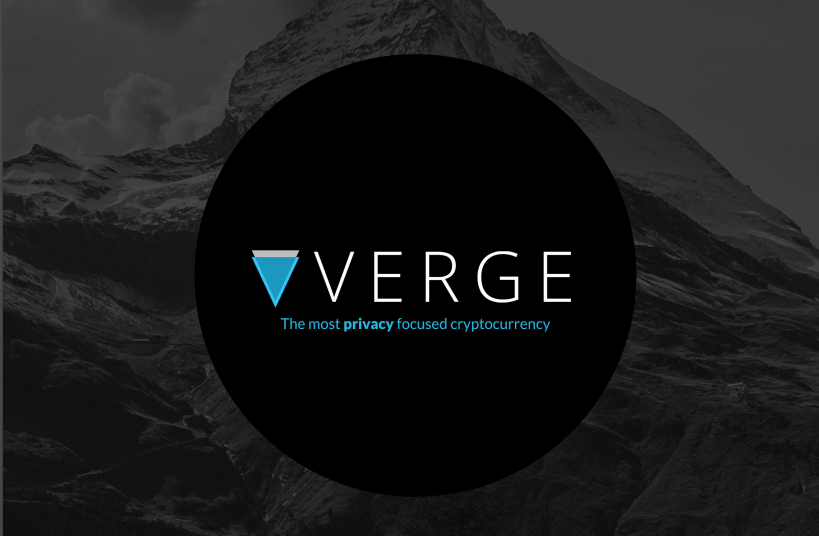