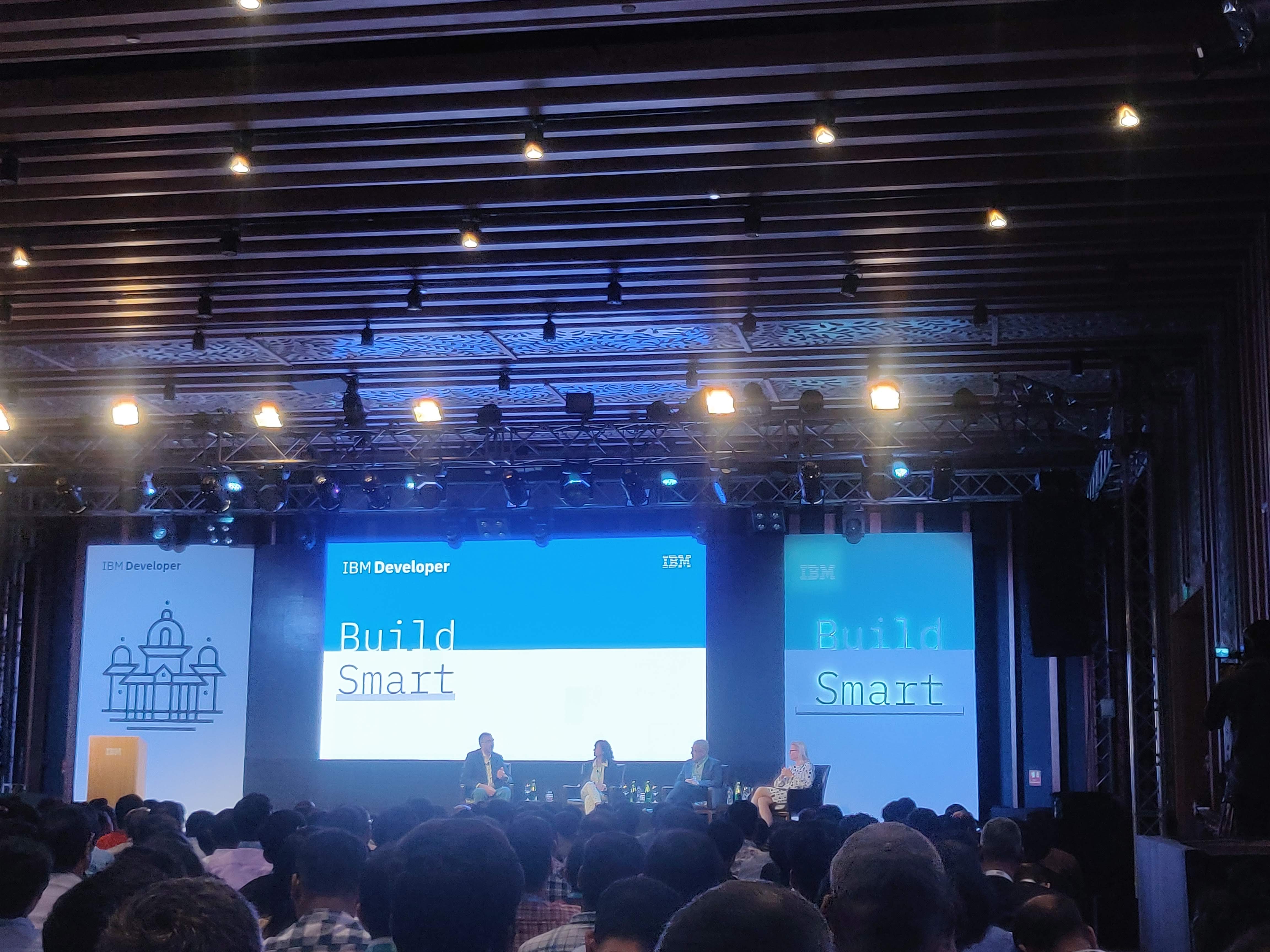 OPEN SOURCE! That was the theme for the IBM Developer Day.

A company cannot hire all the talented developers on the planet. But by open sourcing software, a company can get very close to that!

The IBM Cloud is now a single platform that hosts a wide variety of products and solutions in the Cloud, Blockchain, and Artificial Intelligence (AI) space. IBM Developer Day was aimed to show the developers how each of these solutions had the capabilities to interact with each other to achieve an end-to-end solution to business problems.

I had an amazing time attending the conference and learning about the various products, design concepts and programming constructs that IBM had put out. This article is a summary on the awesome things that I got to experience at the IBM Developer Day 2019.

Panel Discussions, code labs, demos, and games, were arranged for enthusiasts to try out the power of Cloud platform. We got to experience in real time to use solutions like image processing, building applications with Hyperledger fabric and more.

1. The Future of Open Source

The first panel discussion was on the importance of open source and why every organization should promote it. Ginny, CEO of IBM moderated the panel and the discussion was around how open source technologies are actually leading to more secure and robust software.

Ginni asked an important question on how to incentivize developers to contribute back to the open source community. And there were some great ideas shared by the experts. Here are some of the key answers:

2. Developers of Today: The Innovation Engines.

Bob Lord, SVB in IBM also moderated another panel on how Developers are today’s engine of innovation. his panel talked about the importance of developers in organizations and why India is becoming a place for very skilled developers and problem solvers. Here is a summary of the main points discussed:

Code Cafe were a collection of booths that focused on very specific technology like text summarization, image classification, AI models trust developemnt and more. Here are some of the most fascinating technologies that I got to see in action.

IBM developer Day also showed us the various code patterns that they had built and made it freely available for anyone interested to quickly build amazing solutions in the AI, blockchain and cloud space. we had covered an article on building Conversational bots and text summarization is one of the features that can be used while building such bots.

If you are interested in building text based apps, head over to this URL:
Https://GitHub.com/icoxfog417/awesome-text-summarization

Most of the applications are bulky and that maintaining them is not easy. However, with serverless maintenance efforts drops drastically. In this booth, they showed us how serverless functions built with node JS can be used to perform image classification.

As a machine learning engineer, I have worked a lot in image classification. I have covered in-depth guides on how to use the IBM Image classification solution to build custom applications easily. With serverless functions, this can be simplified to a whole new level.

Here is a link to learn more about the visual recognition code pattern: https://developer.ibm.com/patterns/optimize-visual-recognition-classification/

Three parallel tracks were running throughout the day at the IBM Developer Day conference. Blockchain, AI and Data, and Cloud were the three tracks. I attended a few of the talks and some really resonated with me and I am sharing them here.

With the advancements in machine learning such as deep learning, models have become highly accurate at performing tasks such as classification. However, they are like black boxes. People aren’t able to trust the results that it gives. There is no transparency on why it is behaving in a certain way.

To address these issues, IBM has come up with a solution called the IBM Open Scale. Open scale allows people to monitor the models that have been deployed wither on the IBM cloud or in other third party clouds. Manish Bhide, in his talk explained the following problems OpenScale is tackling:

Not having trust in AI model which are black boxes is a major hurdle why the adoption is slow in mission critical systems. With this, we can get clarity to a good extent. It is not a one hundred percent fail proof solution, but it is the best we have now and we can build on top of it to make it highly robust.

the way AI based models are designed today has a flaw. All the tasks are tried to fit in either a single or very few number of models. Also, to reduce severe performance issues, only a single machine learning framework is used. That limits what can be done.

Compose AI is a concept that does not restrict a problem solver to a single framework or single model. Vishal’s talk on this topic was very interesting. He started with allowing an autonomous robot to fly a virtual airplane and demonstrating the issues that AI solutions have. He then demonstrated how Compose AI can be used to build more robust solutions.

Compose AI allows a builder to compose solutions by combining blocks as a graph data structure. Each block can be a machine learning ( deep learning or non-deep learning model) or a computational block. It can also consist of sensors. The compose AI then builds knowledge graphs that allow the system to infer things with existing information.

Vishal demonstrated this with a very simple example. Let’s say that an AI system was designed to recognize people and read texts. Now, let’s say that we need the AI system to recognize an ID card. The usual way to solve it is to collect ID card images and train a model. However, with Compose AI, we can extend the knowledge graph to add card as an inference. To do this, all we have to say is if the system finds a person and there is text, then that might be an ID card.

I got to learn a lot of things in the conference. It was an honor that some of got to interact with Pradeep Balachandran, Johanna Koester and Malati Srinivasan. We discussed various IBM projects and how we can help in community building. Our feedback was taken on what we feel IBM is lacking in as well.

Overall, it was a great day and I had a lot of fun interacting with tech enthusiasts, industry experts, Leaders in IBM and talented influencers.

I have compiled a list of links that I feel developers and non-coding tech enthusiasts will find helpful in your journey to build awesome software. 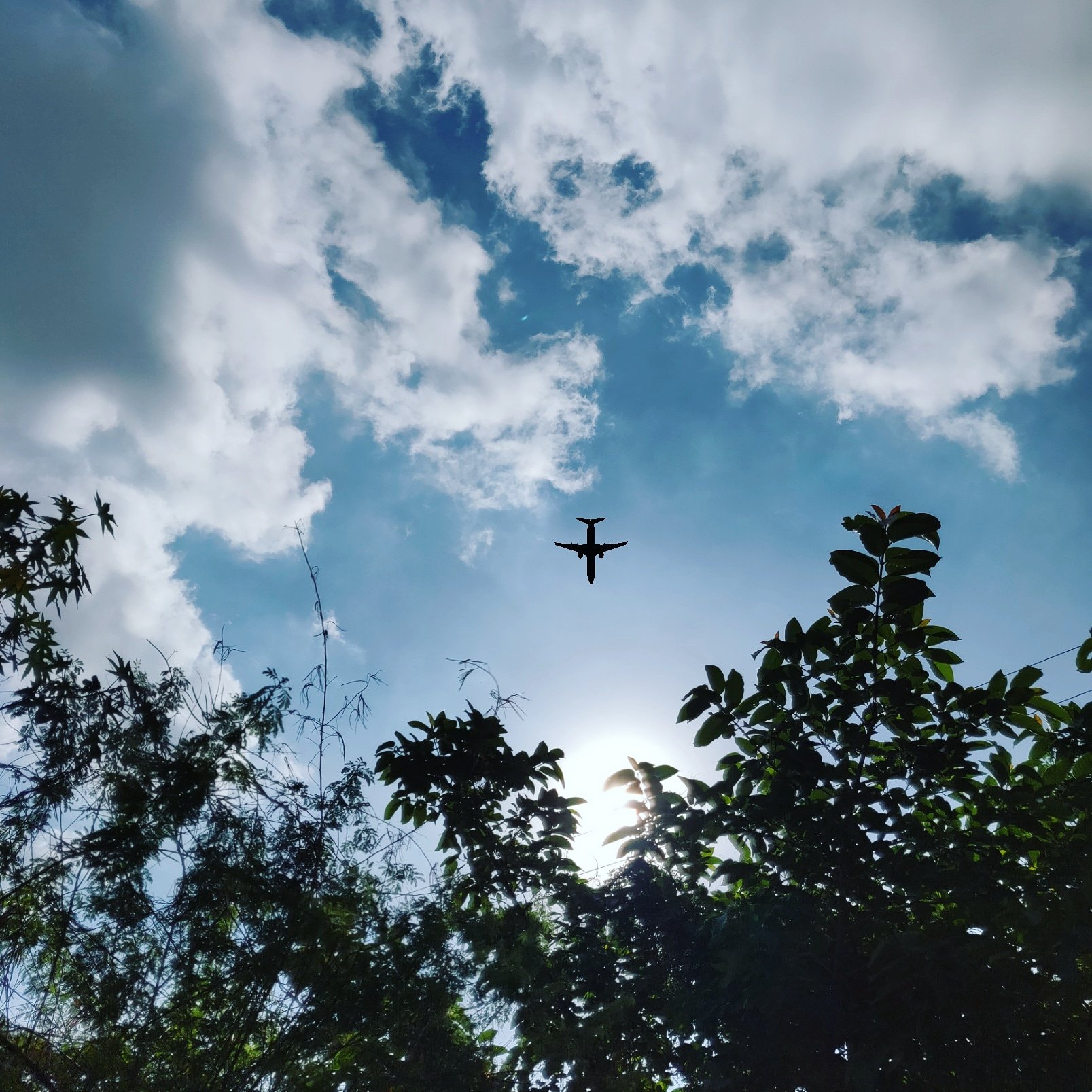 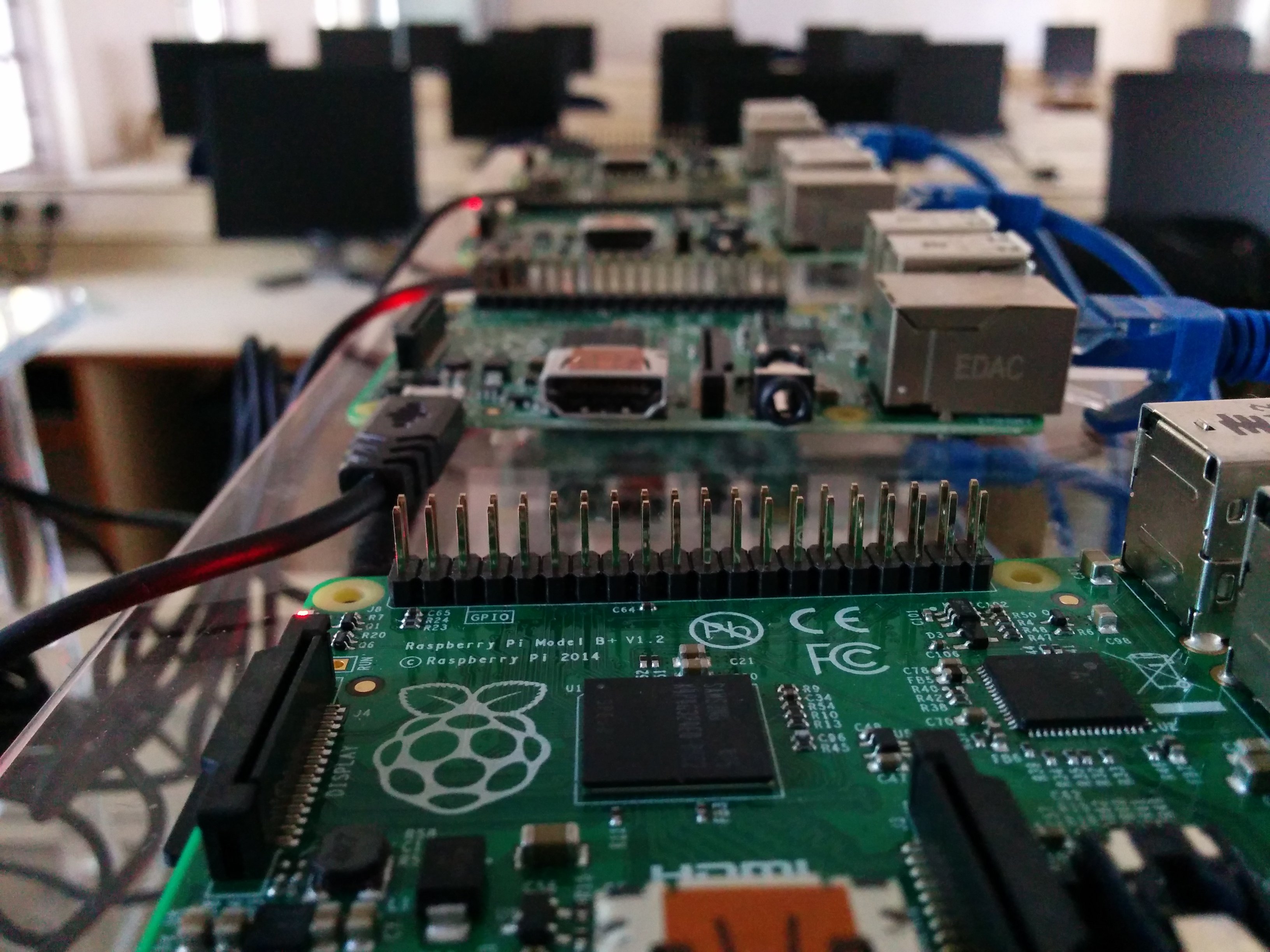